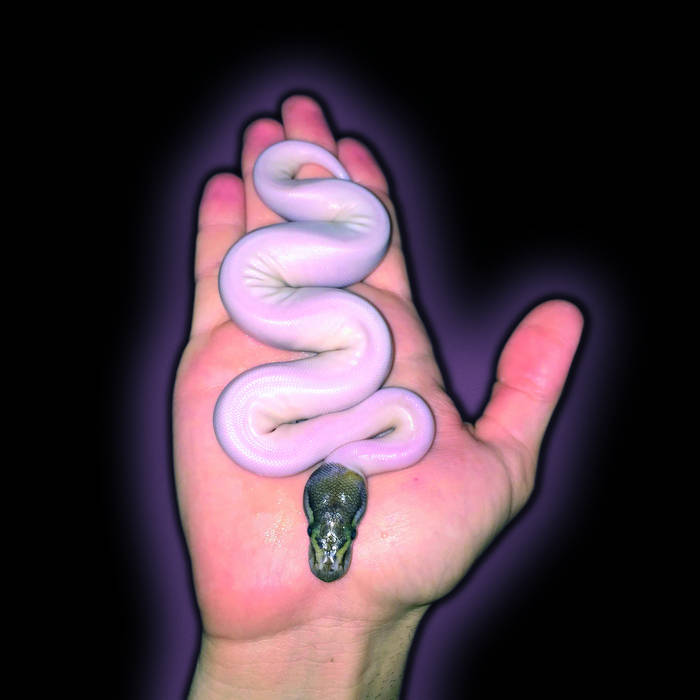 On their latest album, The Operators, Wei Zhongle achieves a natural continuation and a stark departure from their previous output. Gone is the spacious brooding of the band's most outré fare, replaced with a raw and potent funkiness, a radiant optimism, and undeniable ear-worm-ready hooks. It's no less trance-inducing than they've been at their heaviest, but it's a different sort of ecstasy, one marked by deep grooves, sinewy melodies, and frenetic paces.

Bandcamp Daily  your guide to the world of Bandcamp

MF DOOM is given his flowers, plus appearances from MC Jada Imani and Stanley Ipkuss